Most of us know Shrove Tuesday or Pancake Day as the traditional time to use up eggs and milk before the fasting period of Lent, but this was originally a pagan holiday.

Before the Christian era, it was believed that the change of seasons was a struggle between Jarilo –  the god of vegetation, fertility and springtime – and the evil spirits of cold and darkness.

People believed that they had to help Jarilo (son of Perun the thunder god, incidentally AKA Thor) fight against winter and bring in the spring, so they made offerings of hot, round pancakes which represented the sun, and burnt them or consumed them as offerings.

In Russia they still celebrate for a full week rather than a day – this week is known as Crepe Week, Butter Week, the Maslenitsa festival or Cheesefood Week.

Offerings are made to the spirits of dead ancestors in the hope they will join the struggle against the frigid spirits.

The first pancake is usually put on a window as a sigil to show spirits of the ancestors that they are remembered. On the last day of Crepe Week pancakes and other food are burnt in a bonfire as a sacrifice to the Jarilo and departed spirits.

This year I decided to try a form of fortune-telling known as molybdomancy which traditionally uses molten metal to create forms which can be interpreted as omens for the future. We have explored this theory before on this site using chocolate in a cocktail- see Chocomancy – but today I am using pancake batter to create these significant shapes, to tie in an offering to Jarilo and his eternal fight against the dark.

Make up your pancake batter as you usually would, with: 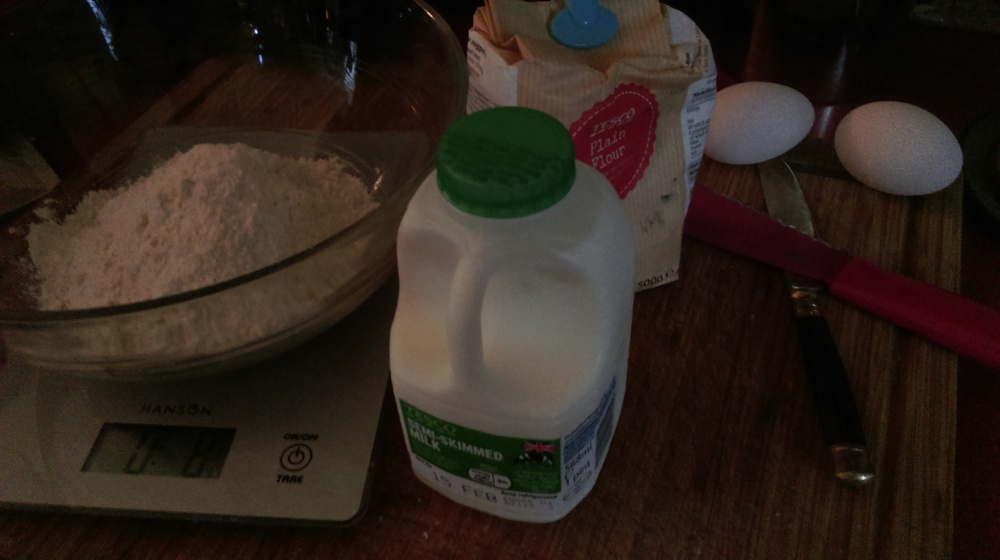 Mix the flour and salt in a bowl, then beat in the eggs one by one with a fork, before adding the milk gradually and continuing to beat the ingredients into a smooth thick broth. 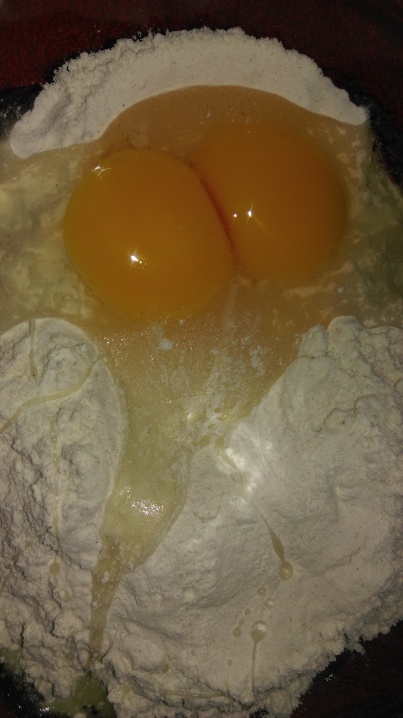 A hand blender gets the lumps out, should you turn out to be one of the unfortunate souls who suffers from lumpy batter.

Make a frying pan very hot and grease it with a small amount of butter. Having a very hot pan is the secret to good pancake-making. 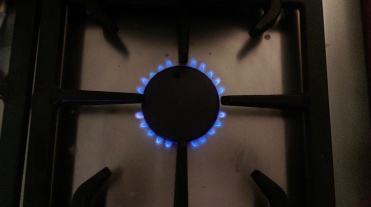 The person who is having their fortune read should stir the bowl vigorously 3 times before taking up a large spoon of the batter and tossing it gently into the pan. 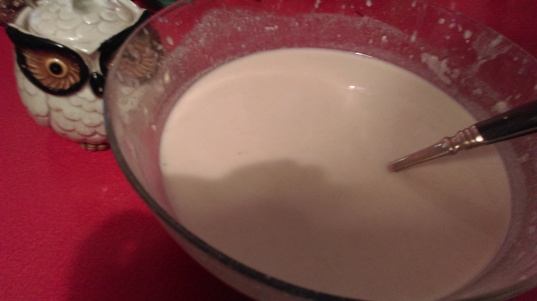 A shape will come into being – examine it.
It will no doubt suggest many possibilities. It is up to the reader of the fortunes to discover the significant meaning of the pancake.

I have given some examples here which you may find illuminating, whether you agree with my interpretation of them or not.

The concept of using pancakes as a divination method is not new to the inhabitants of Newfoundland, where small tokens are cooked into the pancakes in the manner of an English Christmas pudding, with much the same intent- if you find a coin, you have luck in finance, or a heart might bring luck in love.

Apparently a nail suggests that you will become or marry a carpenter, so…..I guess…..hope to find a metal nail in your pancake this year?
Happy Pancake Day! 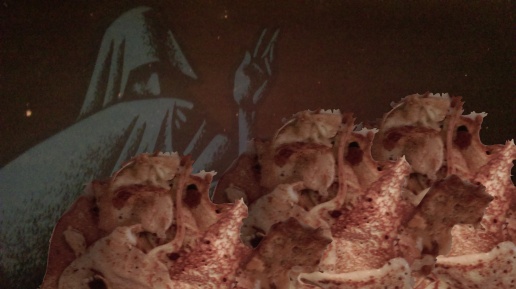